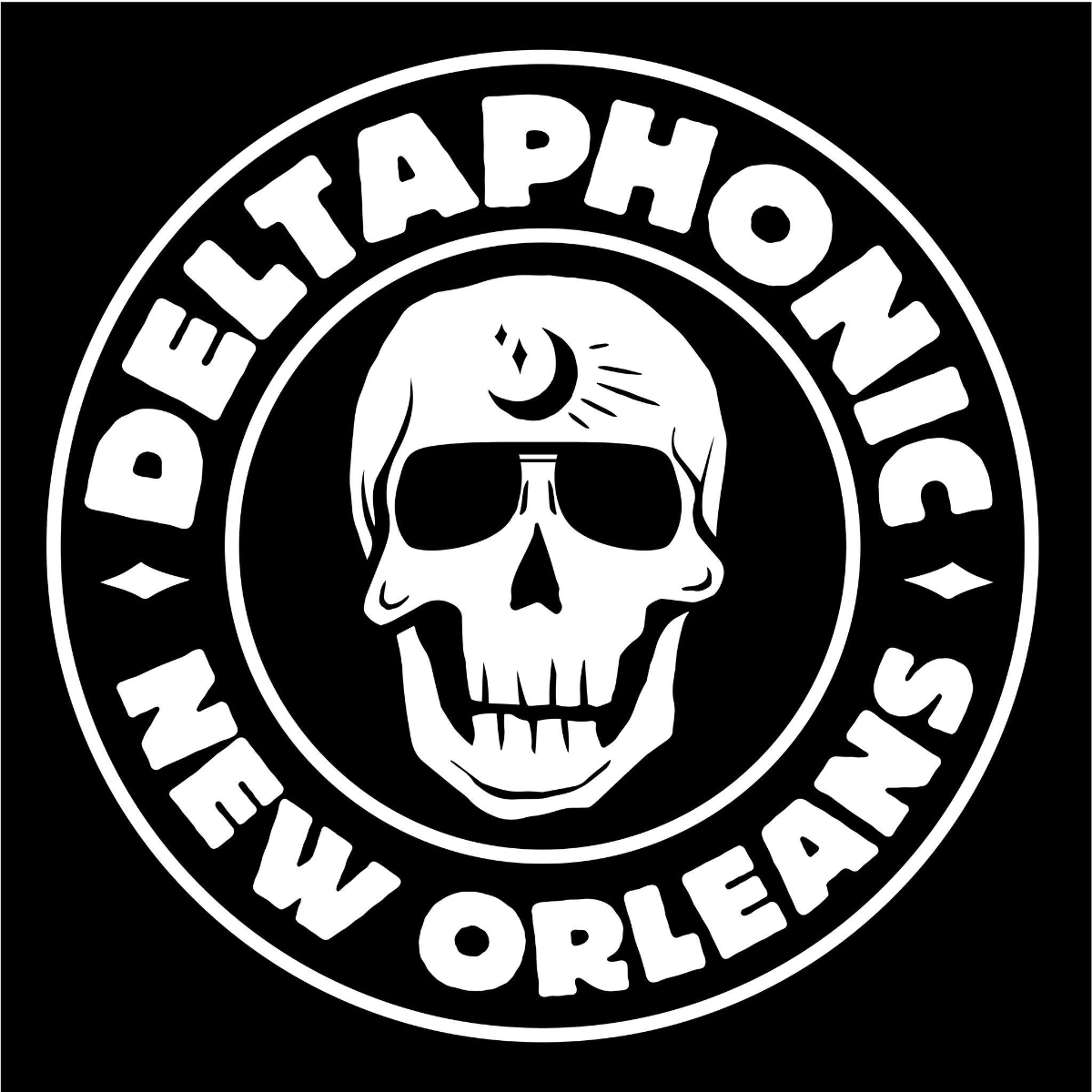 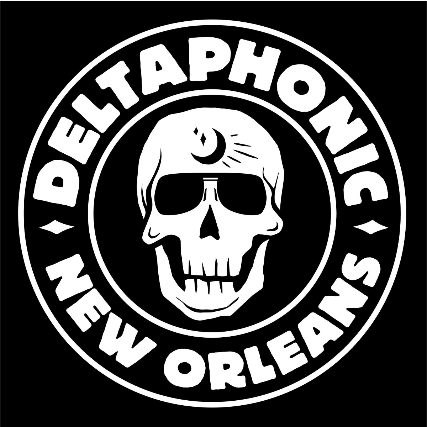 Deltaphonic is a New Orleans duo that blends fingerpicking blues, funk, and roots rock into a surprisingly big sound. Since its formation in 2014, the band has released two critically acclaimed albums, performed at the 2018 New Orleans French Quarter Fest as well as some of New Orleans’ most iconic venues, and maintained a national tour schedule averaging 150 dates/year.

Propelled by a the frenetic performances and memorable songwriting of band leader Andrew T. Weekes and drummer Ciaran Brennan, Deltaphonic has cultivated a distinct sound that veteran music critic Robert Fontenot described this way: “If you opened a lounge outdoors in a graveyard next to a swamp, this would be the only album you’d need on the jukebox … NOLA finally has an answer for the Black Keys and the White Stripes—dark Americana with history’s dust shaken off.”

​Though primarily touring as a duo, Deltaphonic consistently features a variety of notable guest musicians with Weekes being the only member present at every show. Past guests include Khris Royal (KRDM, George Porter & The Runnin Pardners, Rebelution), Paul Provosty (Earphunk), Ed Williams (The Revivalists), Eric “Benny” Bloom (Lettuce, Pretty Lights Live Band), Russell Batiste (The Funky Meters), and many more. The band is currently working on a third album set for release in 2019.
Annie in the Water 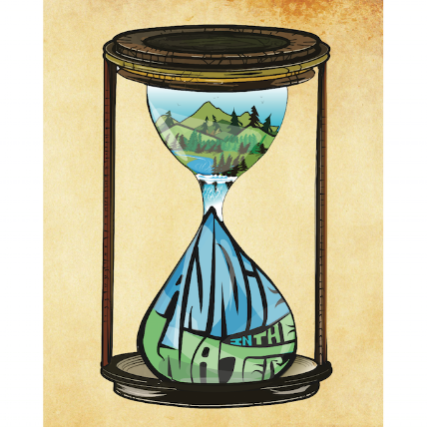 Annie in the Water’s music is a groovy combination of Reggae, Funk, Rock, Blues and Jamstyle written with a conscious dose of positive vibes, unique melodies and intelligent lyrics. With the ability to fill an entire night with original music and also render well-known covers into a signature style, fans share extraordinary experiences that can’t be seen anywhere else.

After 9 years performing 600+ shows in over 13 states, the original duo of founding members Brad Hester and Michael Lashomb also lead a full band that will shock your soul into euphoria.

The group creates a blend of music and entertainment that is inspired by the audience and the moment; the fan-base grows with every single performance in large part due to the indisputable fact that Annie in the Water will make people dance and feel happier no matter their age. Annie in the Water guarantees to deliver a great performance and intends to create unique experiences at as many locations as possible all over the world. While they also plan to continually expand their musical consciousness, this feels like only the beginning…