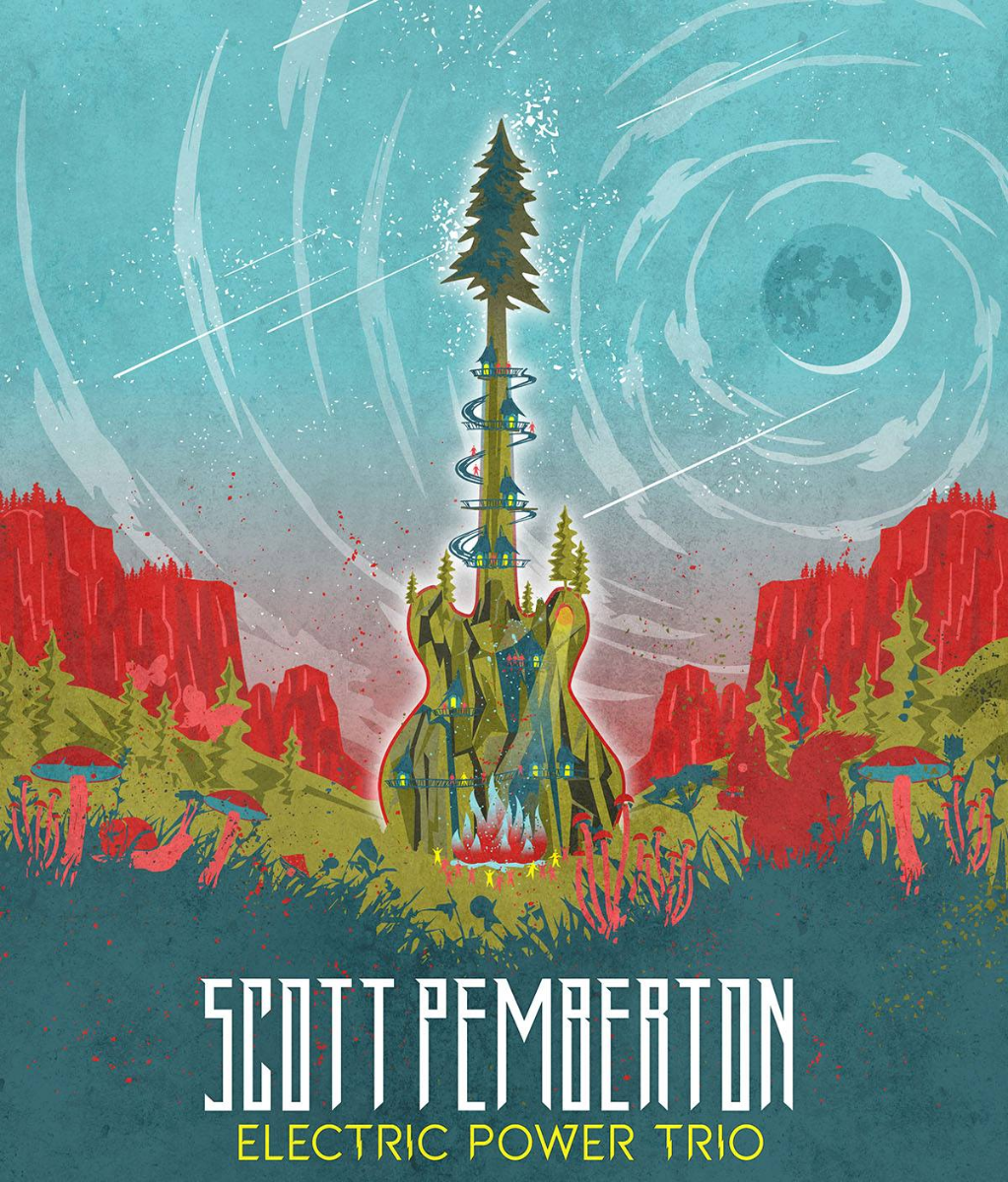 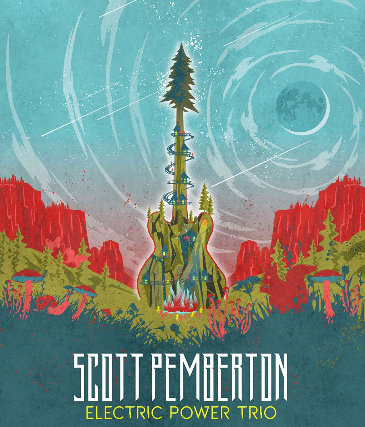 Scott is an emerging force on the festival circuit, with his wild approach to the guitar and nimble funky band he is immediately recognizable and undeniably original. He doesn’t use a strap, often plays the guitar like someone would play piano and performs with the uninhibited joy and intensity of someone who recognizes that every time we make music is an honor and a gift.

Pemberton's sound is much like the vibe of his native Portland: freaky, fun and just the right amount of weird. The best way to categorize his music is with the moniker “Timber Rock”. Scott naturally applies his own lens/stamp to the sounds of the Pacific North West, the region he has always called home. The deep jazz, NW rock/grunge, blues roots and the west coast funk. It’s all there, and often all in the same song. Listeners are finding this honest, original and to-the-point music refreshing and fun.

The latest LP “Timber Rock” style has been very well received. He has placed #4 on Billboards Tastemaker Chart, #1 on Portland Pop Charts and has been making waves at clubs and festivals nationwide generating press headlines such as: