with Dracula Jones, Hurtin' Units
The Lost Horizon
Ages 18 and Up
15.00 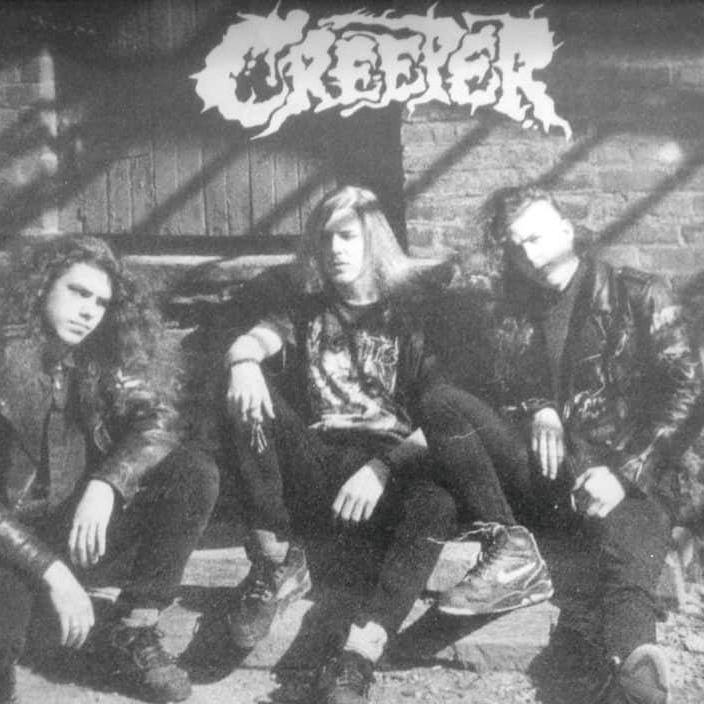 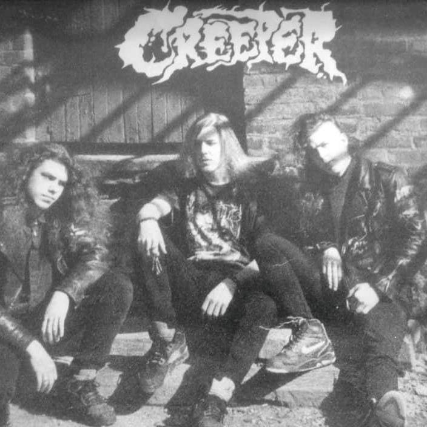 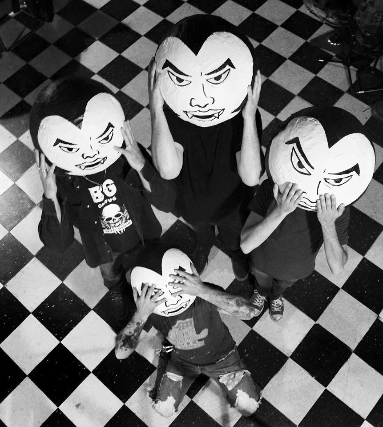 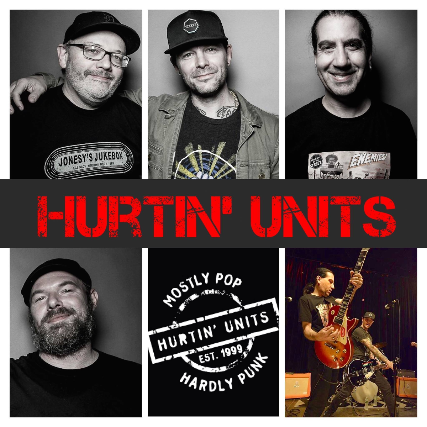 When you hear a Hurtin' Units song you know its the Hurtin' Units. Their sound is distinct and original. There's an occasional reference of their Punk Rock influences (Ramones, Bouncing Souls, Descendents, Replacements) but for the most part they seamlessly transcend genres though-out every track to form a sound all of their own. Formed in the fall of 1999, Hurtin' Units released one full length CD in 2005. They have always been known for the energy of their live show and the broad demographic they reach through the big guitars, pounding tempos, giant hooks & the unforgettable melodies. Bobcat & Robby have been at the core of the band, holding things together for over 16 years. Hurtin' Units went through various lineups for various reasons over the last 16 + years. They even went on 3 "Permanent Hiatuses" for 3 non-permanent reasons. The CD that was referenced earlier, "Hometown" was produced in 2005 with one of those "Various" lineups. Although they were proud of the songs, in the end, sonically, it didn't capture the essence or the energy of their live performances. Over the next couple of years, for whatever reason the universe continued on without the Hurtin' Units producing any music. Around 2010 a few random events would occur that would eventually culminate with the original lineup holed up in a freezing cold basement wailing out "classics" from their back catalog and a few "One-Off" shows would follow. It wasn't until new material began to emerge that the full resurrection of the Hurtin' Units was underway. From 2011 - 2012 they recorded a slew of new material that was slated to be released as either a double record or two separate releases. Even though the material was arguably the best they had ever recorded, the lineup was hardly secure. Once again, the Hurtin' Units fell prey to egos, ill-conceived drama, and jealousy. The records never came out, the Units didn't play any more shows, but all of that changed AGAIN, in November of 2015. With the help of their good friend Quona Hudson on bass, they rocked a packed house in their hometown of Cortland NY and the juices were flowing again. Fast forward to JULY 29th, and they appeared again, with David Lee on the bass, and absolutely solidifying the BEST lineup in their 16 + year career. Coming off a recent Ramones tribute gig in Coney Island Brooklyn, they have shows booked for October & November AND once again, they're claiming they're BAAAAAAAACK!!!! The record from 2012 will get released, and they are also promising brand new material with this lineup. Stay tuned!